Little Owl Cafe - The Newest Restaurant of the Lola Group is NOW OPEN! 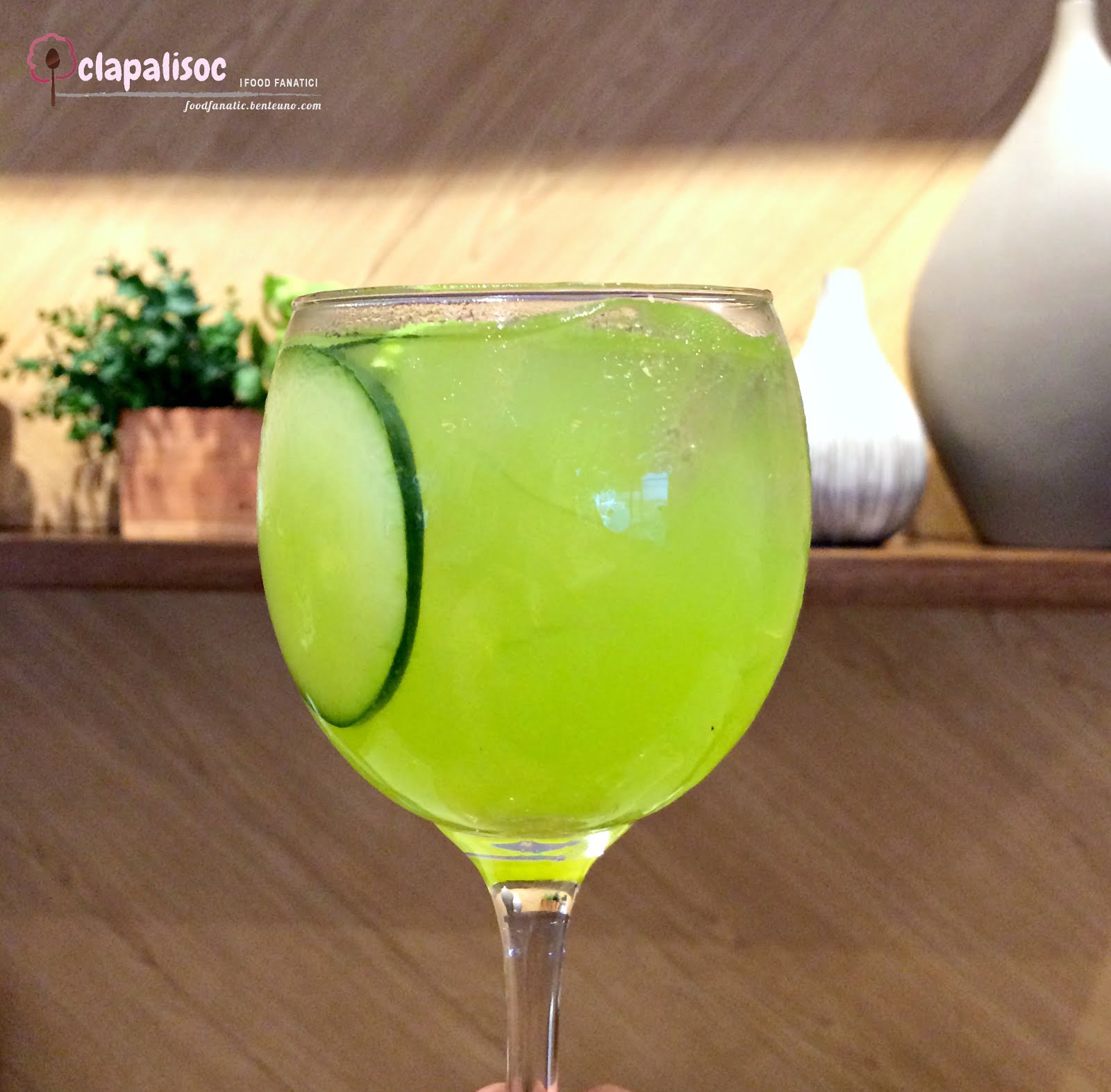 Lola Cafe + Bar has made a name for itself because of the good food that they serve, the great customer service and the lovely ambiance of their restaurant. It was easy for people to love them and I've read a lot of good reviews. Then they came up with Liberty Kitchen + Brew in Eastwood City which was more than a restaurant. Morphing into a bar at night, Liberty has made waves online as well. Forming the Lola Group of Restaurants, they then opened their latest dining concept - Little Owl.


Got an email from their Marketing Team for a sponsored lunch on a Saturday. Little Owl Cafe x foodfanaticph = YAY!


Little Owl offers all day breakfast food and if you fancy good coffee, you're in for a treat here because they've partnered with Toby's Estate. Located directly across the original Craft Coffee Revolution in New Manila, Little Owl is very accessible through E. Rodriguez. It's just along Broadway Ave. with St. Luke's and Robinson's Magnolia as some of it's neighbors. If you work within the area, this place can be your quick escape for lunch even on a weekday. 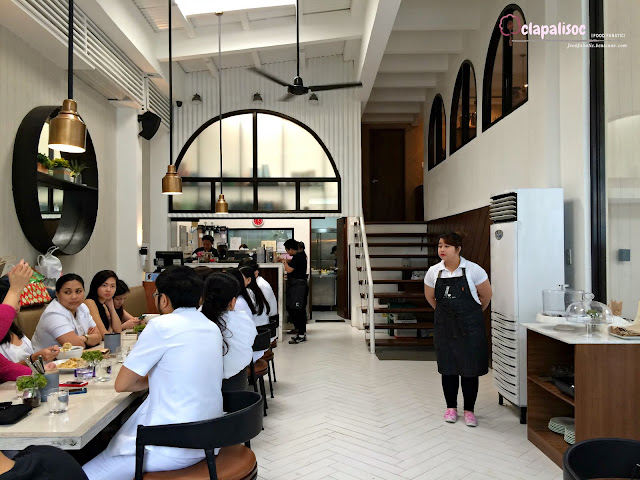 When we got to the place, it had this old house homey feel. 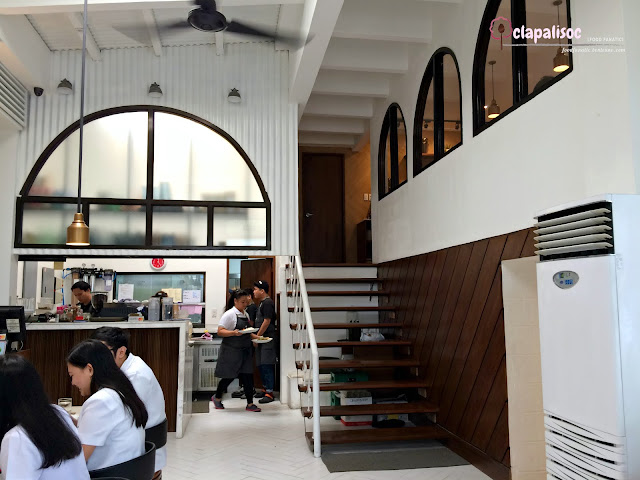 It was very spacious, high ceiling, mezzanine area with huge windows allowing a lot of natural light in. 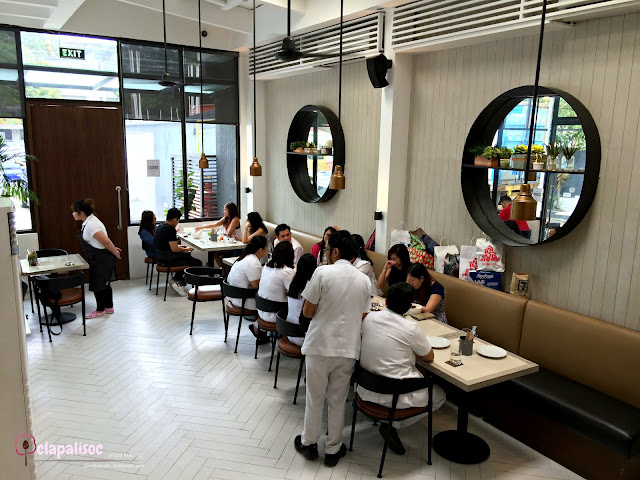 I loved the overall neatness of the place because of the dominant white walls and floor tiles accentuated nicely by black borders of rounded mirrors and arched windows. 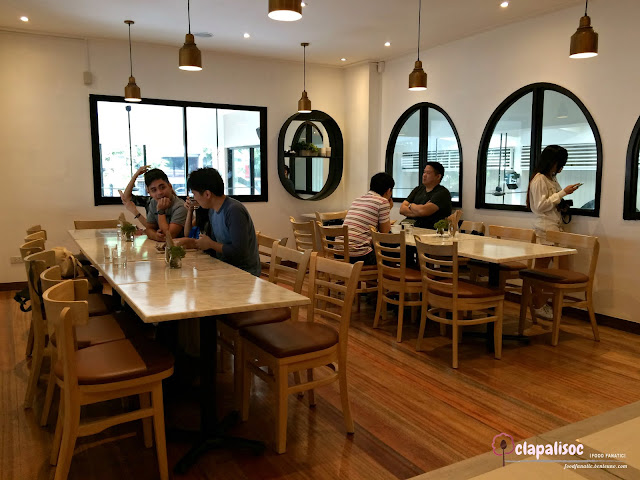 The mezzanine area had a warmer tone because of it's wooden floor. It also has white wash walls, industrial type drop lamps and windows in every corner possible. 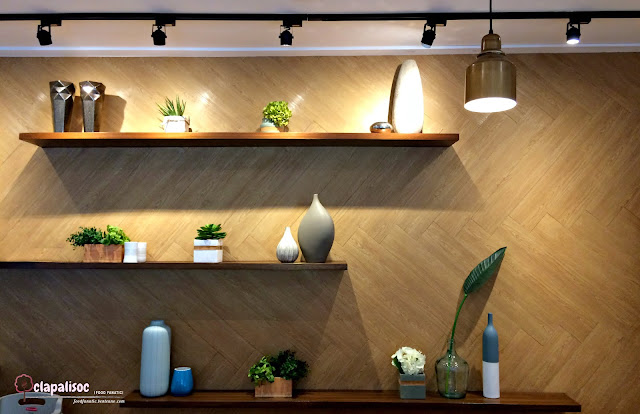 There was minimal and simple decors but IMO, they were enough to add a little more charm to the place. 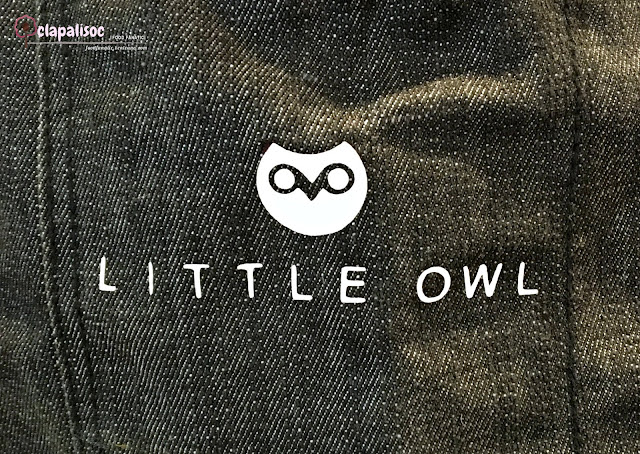 We met Jonvic, the F&B Director of the Lola Group and he also introduced us to the Chefs and staff of Little Owl. They had us start with a selection of drinks which had coffee, fruit juice and cocktails as options.


The spread they prepared was amazing as well and they made sure to explain each dish. Let me drill down what we had from each section of their menu.

From the EGGS section of their soft opening menu, we tried the following: Shakshuka and Fluffy Egg White Omelette.

It was my first time to encounter such a dish and I was more than pleased. Served in a skillet was the genius marriage of eggs and tomatoes. The eggs were poached in the tomato sauce that has been mixed with whipped cheese and topped with fresh basil leaves. This was served with toasts. Loved the flavor of the tomatoes that went well with the savory and salty cheese and runny eggs.


Think Brazo Mercedes without the sweet part, they weren't kidding when they said fluffy! The egg whites have been whipped until very fluffy and light ending up with the white part of Brazo Mercedes - that type that can be made into meringue just by adding powdered sugar. Though it was topped with pesto, feta cheese and served with fresh arugula and toasts, the egg itself lacked in flavor.

This was one of my favorites. The scrambled egg on top of the toast was just so light but creamy, had a good hint of herbs and just the right saltiness. It was topped with the roasted mushroom slices and veggies, fresh arugula, melted cheese and drizzled with EVOO.

If there is one thing that you must order from Little Owl, make sure that it is this one!


Served with your choice of rice or French Toast, veggies and egg of choice, the thick pork belly slab was well marinated and tender!

It had this caramelized crust giving it some sweetness. I kid you not, this one's really good!


This pancake dish was delicious! The pancakes were fluffy but dense with a good flavor of banana. I'm guessing they incorporated fresh ripe bananas into the mix. Topped with a luscious caramel sauce and caramelized banana halves on top, this one is definitely a sweet treat though I would love for this to have been finished off with whipped cream!


When you say grilled, there should be even the slightest hint of smoky or char flavor. In this salad, however, there wasn't any of that. A good bunch of romaine lettuce was topped with arugula, bacon, croutons, classic Caesar salad dressing and finished off with cheese. I liked the crisp greens but this salad definitely needed more dressing.

Served with a side serving of simple salad and skinny fries, this sandwich was such a perfect match their Shakshuka!

The bread was well toasted giving off a nice crunch and it was definitely oozing with cheese! It was pretty good but it was lacking some sharp cheese flavor.

Tossed in a thick Parmesan cream with corned beef, it's your usual Carbonara. I would love some more saltiness here though.

For dessert, we had their trio of tarts! Chocolate, Warm Apple & Pecan and Calamansi.

Though I really wanted to like these tarts, I found them either too sweet or cloying. They all had the same crust that was too crumbly with a texture that I didn't quite like.


The chocolate was good but it was very rich for my liking. I'm more of a milk chocolate fan than dark. It can get cloying and I wish there was more salt on top of this tart to counter the chocolate's sweetness.

This one lacked distinct flavor. IMO, it needs more sauce, maybe like caramel, since the filling was overall dry. The apple slices were dry, needs more cinnamon and the pecans were soggy. Totally okay to skip.


This tart has a good tartness from the calamansi but too much of the sugar kicked in after. Maybe an addition of more cream into the curd will do the trick.

For our drinks, I got to try the following:

I loved this one! Vodka x soda x watermelon juice x lychee with chunks of fresh watermelon cubes and mint leaves. It was light and refreshing.

Coffee and Cocktail? Sounds just about right! Imagine having two great drinks in one! This one had Vodka x Caribbean Rhum x Amaretto x a shot of espresso. I would love to like this one but it was just too strong for me.

A non-alcoholic drink made from fresh orange juice, carrots and ginger. My friend Abe got this and I wasn't able to try it.

Overall, it was a pleasant lunch. The restaurant is such a good venue for parties as well! The mezzanine area itself can be a venue for small gatherings and can house about 30 to 40 people. According to Jonvic, they're also promoting the restaurant for parties and functions. In fact, they've had more than a handful of booked parties since they started their soft opening. They can also design the buffet menu according to your needs.

4 out of 5 Stars for Little Owl Cafe!